Columbia and Its Forgotten Jewish Campus

Columbia and Its Forgotten Jewish Campus

Gatecrashers Ep. 1: What was Seth Low Junior College, and why did the brilliant Jewish writer Isaac Asimov get sent there?

But in 1935, 15-year-old Asimov was rejected by Columbia University. Admissions officials instead directed him to Seth Low Junior College, a separate campus in Brooklyn, 11 miles from Columbia’s Morningside Heights campus.

What was Seth Low Junior College, and why was the brilliant Isaac Asimov sent there instead? Seth Low Junior College, which existed from 1928 to 1938, was one of Columbia’s many attempts to deal with a changing student population that they felt was contaminating its pristine, Protestant campus. And it’s part of the bigger story of how the Ivy League resistance to outsiders shaped all of higher education as we know it.

On the first episode of our new podcast Gatecrashers, you’ll hear about the lengths Columbia went to in order to limit the number of Jewish students in the 1920s and ’30s. The invention of the college application itself, the admissions interview, the push for geographical diversity, and more—all elements of the college admissions process as we know it today—trace back to Columbia’s effort to keep out the Jews. You’ll hear from NPR’s Robert Siegel, former Columbia College Dean Robert Pollack, historian Robert McCaughey, sci-fi scholar Alfred Guy, and Dr. Leeza Hirt, whose undergraduate reporting unearthed the history of Seth Low Junior College. 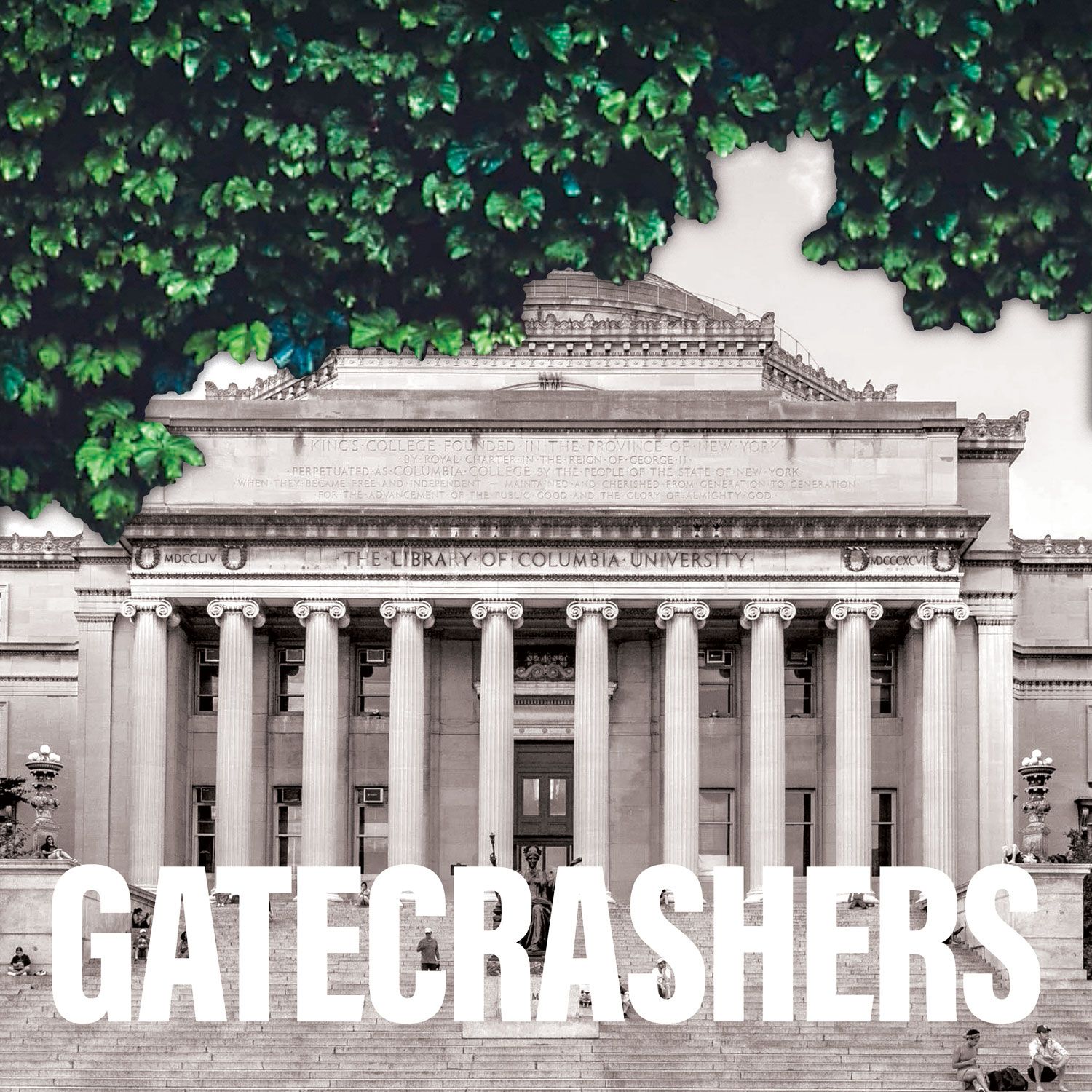