Princeton and the Dirty Bicker of 1958

Princeton and the Dirty Bicker of 1958

Back in the 1950s, the Princeton eating clubs were essential. The dining hall was only meant for freshmen and sophomores. The club you joined as a sophomore became not just a place to eat but the center of your Princeton social life, a place to hang out, nurture friendships, and make connections.

According to one estimate, by the late 1950s, the school was about one-seventh Jewish. But the Jewish students were about to find out that just because you’re admitted doesn’t mean you’re accepted. In February 1958, at the end of the bicker process—like fraternity rush, but for eating clubs—there were 35 sophomores who got no bids at all. And most of them were Jewish. The scandal was immediately dubbed “the dirty bicker” by the national press, and it nearly caused the downfall of the eating clubs.

In episode 2 of Gatecrashers, you’ll hear about the dirty bicker from students who were there, and learn what it tells us about class, acceptance, and belonging. You’ll hear from bestselling author Michael Lewis, Steven C. Rockefeller, novelist Geoffrey Wolff, Princeton ’14 graduate Abby Klionsky, who wrote her senior thesis about the development of Jewish life at Princeton, Joel Davidow, Paul Rochmis, Jerry Spivak, and more. 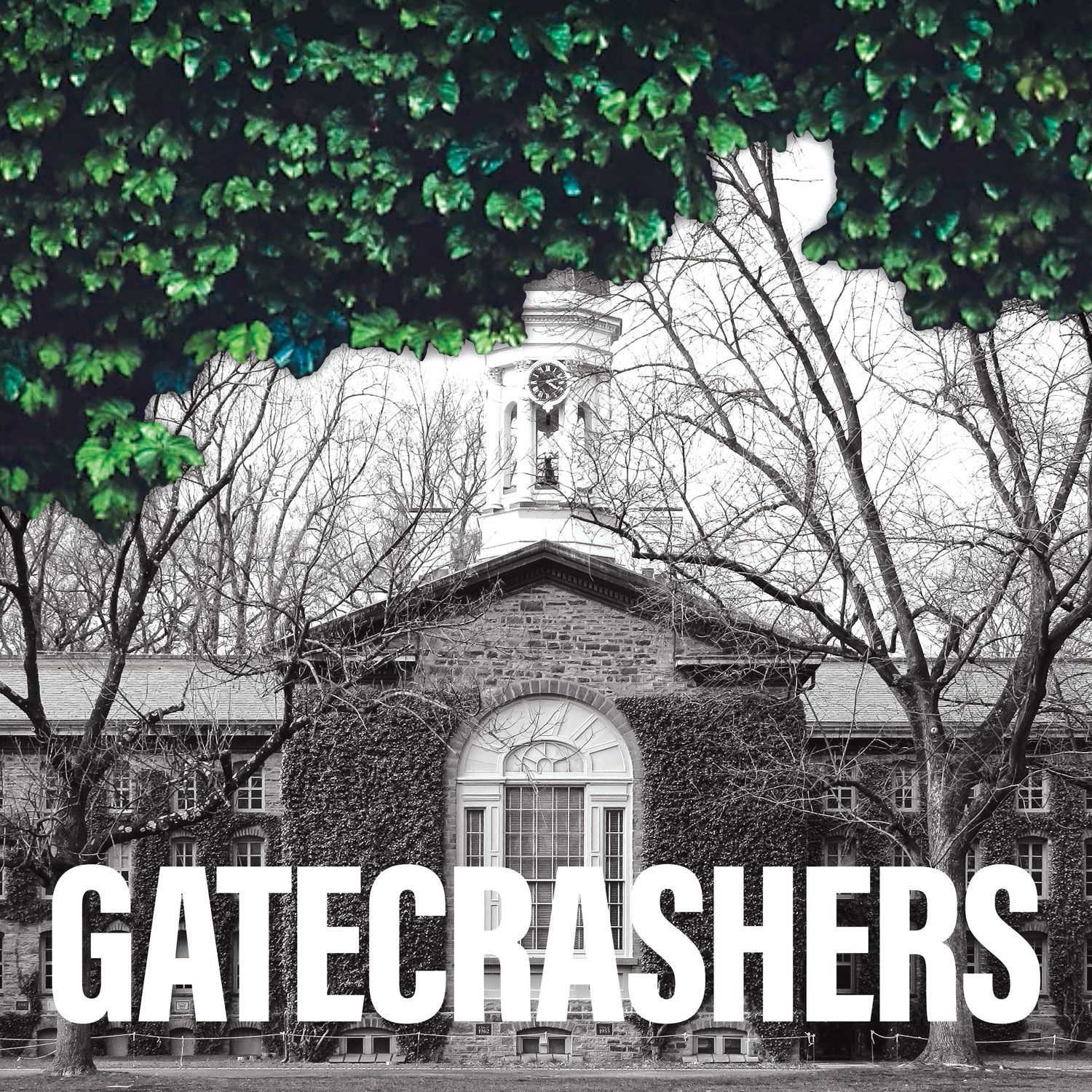