Yale and the Slow Death of Quotas

Yale and the Slow Death of Quotas

Gatecrashers Ep. 4: The truth about historical caps on Jewish enrollment in the Ivy League

It’s accepted as gospel—or at least reliable urban legend—that at nearly every Ivy League school in the mid-20th century, there were limits on the number of Jews admitted each year. The Jewish population, it is said, was capped at 10% of the student body. But was that really true?

Episode 4 of Gatecrashers investigates the real story of Jewish quotas, examining the practice at Yale University. You’ll hear reflections from Sen. Joe Lieberman (Yale ‘64), Benjamin Zucker (Yale ‘58), and Tim Oppenheimer (Yale ‘67, and father of Gatecrashers host Mark Oppenheimer). You’ll also hear from former Yale admissions director Henry “Sam” Chauncey, who shares what he was told when he started his job in 1957, and Dan Oren, author of Joining the Club: A History of Jews at Yale.

When did Jewish quotas start at Yale, and when—and how—did they finally end? Listen and find out: 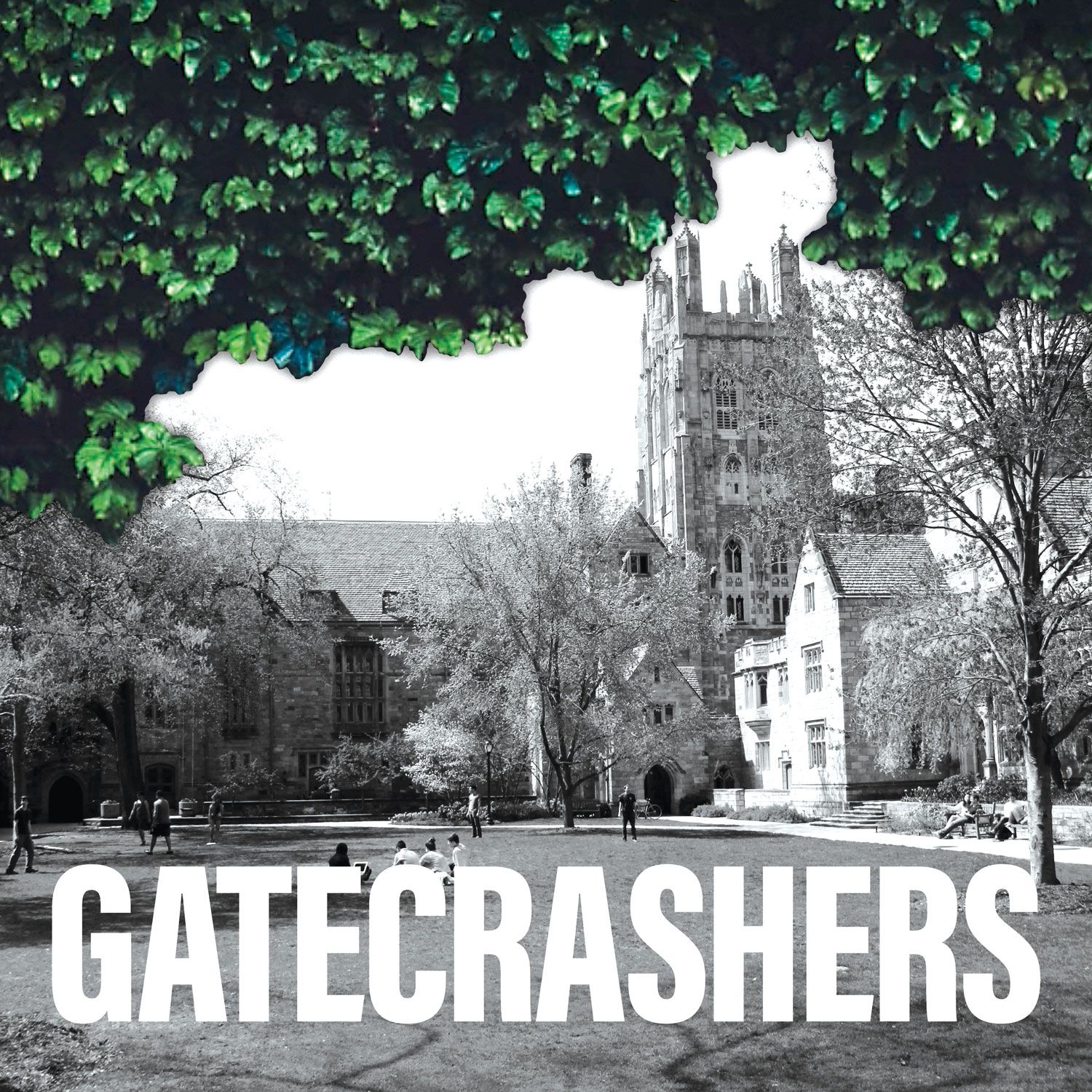 Tablet Studios is the premier destination for smart and entertaining Jewish audio content. Our podcasts include Unorthodox, Take One, Hebrew School, and the limited-run series Gatecrashers, Adventures with Dead Jews, Radioactive: The Father Coughlin Story, and 49 Days to Stretch My Soul.

See All→︎
Limits to Growth at 50
byUgo Bardi
Is the Age of Fusion Upon Us?
byKhaled Talaat
The CDC Is Breaking Trust in Childhood Vaccination
byLeslie BienenandTracy Beth Høeg

See All→︎
The Greatest Short Jewish Tennis Player in the World
byMartín Sivak
David of Nazaré
byAri Blaff
When in Rome, Do as the Jerusalemites Do
byElhanan Miller