While today most American universities offer all sorts of dining accommodations, the on-campus dining scene in the 1950s was far less welcoming for students with specific dietary needs. For students who observed the Jewish dietary laws known as kashrut, and therefore didn’t mix milk with meat or eat pork or shellfish (among other restrictions), their options for elite colleges were narrowed even further, often to schools in big cities where kosher meat and other offerings could more easily be procured.

So when a kosher-keeping high school senior from New York City wanted to attend Brown in the late 1950s, he was directed to an observant Jewish home near campus in Providence, RI, where Miriam Smith cooked kosher meals for him and, soon, an increasing number of observant Brown and Pembroke students.

Episode 5 of Gatecrashers features reflections from Meryl Smith Raskin (Pembroke ‘66), Herschel Smith (Brown ‘62), Richard Hirsch (Brown ‘63), and others about Mrs. Smith’s kitchen and the fight to get Brown to provide—and subsidize—kosher meals. Scholars Rachel Gordan of the University of Florida and Zev Eleff of Gratz College offer insight into mid-century American Jewish life and the growth of America’s kosher food industry in the post-war period. 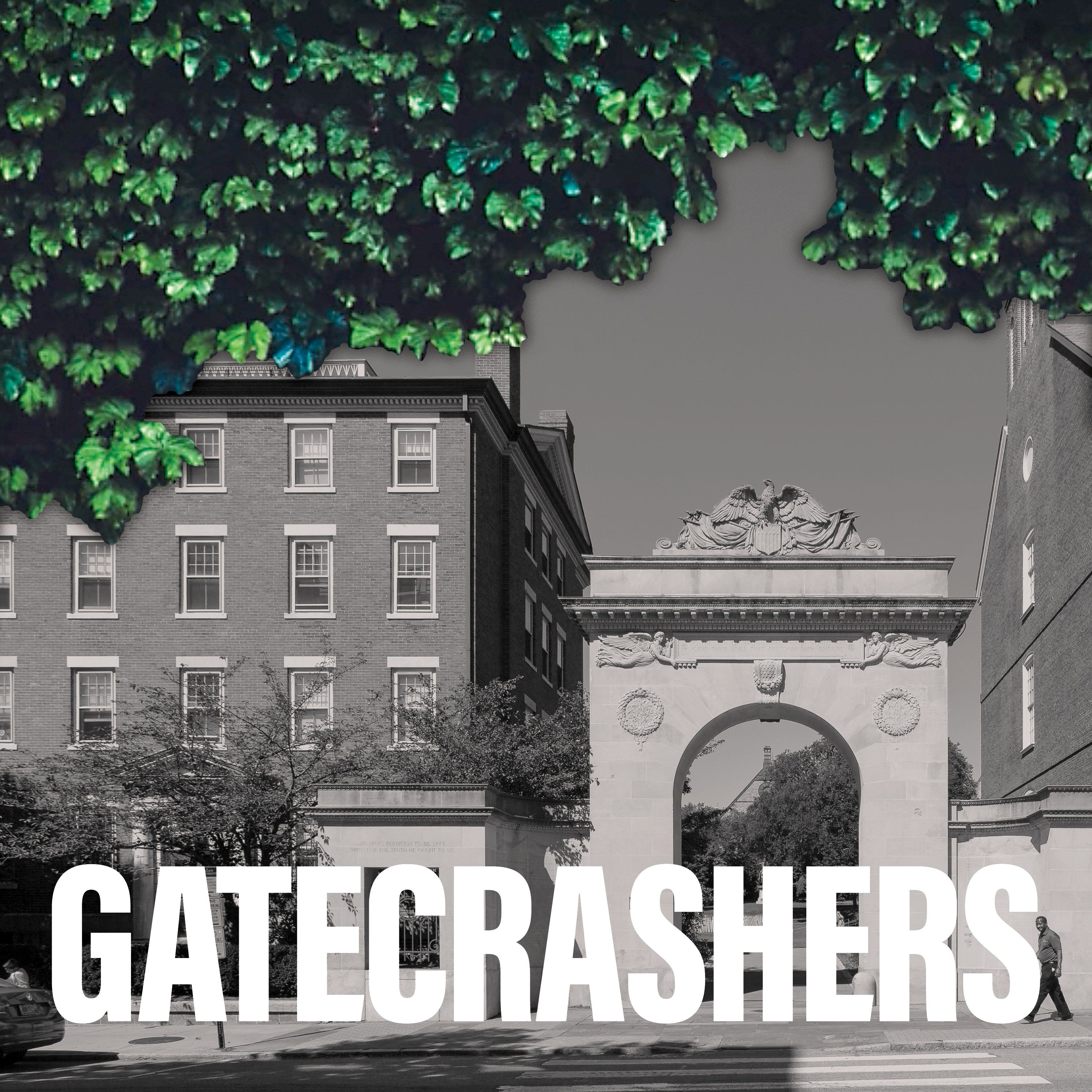