In the fall of 1970, a group of Jewish Cornell students did something radical. Energized by a Freedom Seder on campus led by Arthur Waskow and the countercultural movement sweeping a country, they created a Jewish communal house. The Cornell Havurah was an “an anti-establishment establishment,” completely independent, with no deans, resident advisers, or national organizations overseeing it.

The havurah was a residential component of the Jewish counterculture, a larger movement that included Jewish feminism and a Jewish antiwar movement. Translating literally to “fellowship,” the havurah was outside the synagogue structure, a place where Jews would come together for prayer, classes, meals, hiking, folk-singing, and more.

At this time of great turmoil in the country, and in the Jewish world, Jewish students at Cornell responded by seeking shelter from the storm ... together. To live intentionally—and communally—as Jews was a brave and original act in 1970. It was a statement of ethnic and religious pride, made by a group of college students who wanted to live their Judaism every day. As the rotating cast of residents proved over the years to come, a Jewish house can be a space where Jews of all kinds, of all political persuasions and sexual orientations, and of every shade of religious observance, could find themselves and find joy with others. 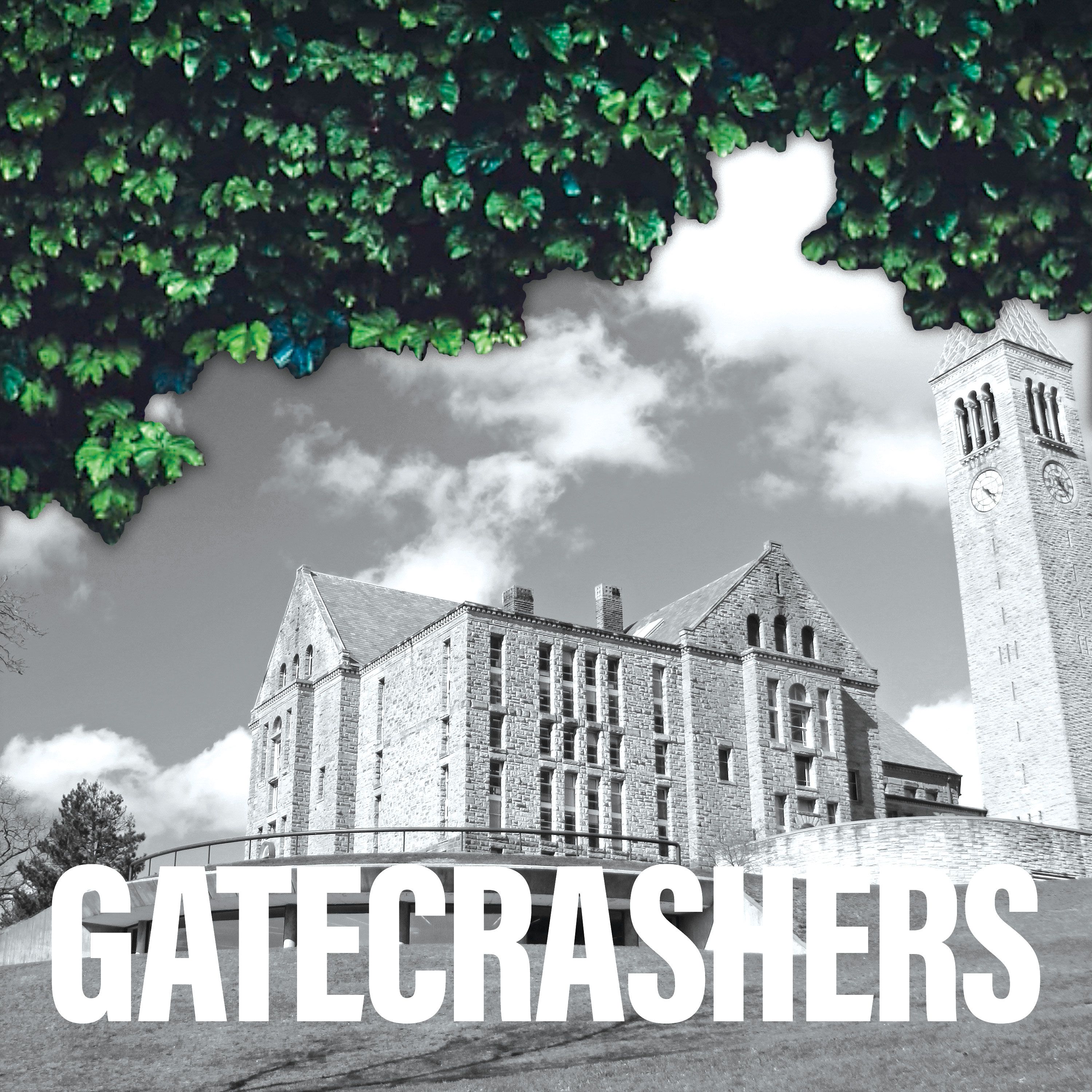