Penn and the Great Sorority Coup of 1987

Penn and the Great Sorority Coup of 1987

By the late 1980s, most Ivy League schools were a fifth or a quarter Jewish—and the University of Pennsylvania was more Jewish than most. For starters, unlike several other Ivies, Penn was never a Christian divinity school. It’s located in the heart of a big city that has had a large Jewish population going back to colonial times. Plus, it offered a plethora of professional schools, which, as we’ve learned in this series, appealed to students seeking social mobility in the early and mid-20th century. In the 1980s, where this episode picks up, Penn was a place where Jews felt truly comfortable.

In this episode of Gatecrashers, we explore Jewish Greek life. Jewish sororities like Alpha Epsilon Phi and Sigma Delta Tau were founded in the early 20th century by Jewish women who were excluded from the Greek system and wanted to create their own sense of sisterhood and social structure. But in the late 1980s, that sense of solidarity seems to have faded. The national headquarters of Sigma Delta Tau stepped in to make some unusual adjustments to the Penn chapter, which had been facing a membership decline. They put the entire chapter on probation following a suspicious underage drinking charge, and brought in a social club called Alpha Zeta to fill the chapter’s ranks and leadership positions.

What does it mean to be a representative of Jewish womanhood, particularly in the 1980s, when stereotypes of Jewish women permeated American culture? What do the actions of SDT’s national leadership tell us about Jews’ place in the Ivy League, and in the wider culture, at that time? And when a minority reaches the point of feeling truly comfortable, is in-fighting inevitable?

Episode 7 of Gatecrashers features historian Shira Kohn on the rise and role of Jewish sororities, Judith Silverman Hodara on Penn’s Jewish history, and several SDT and Penn alumni on the events of 1987. 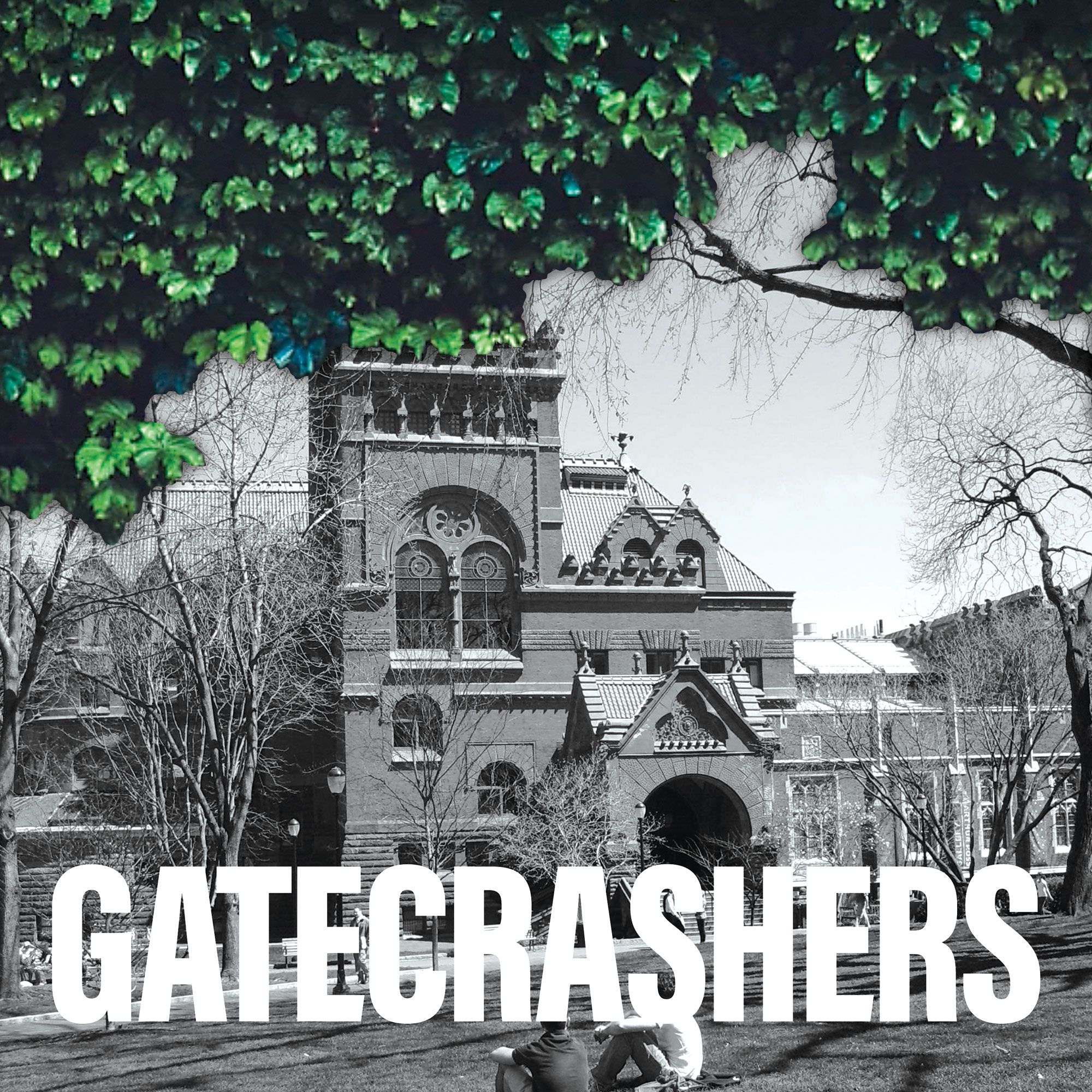