Harvard and the End of the Jewish Ivy League

Harvard and the End of the Jewish Ivy League

Gatecrashers Ep. 8: Declining Jewish student numbers, the changing face of the American university, and what happens in the generations after the gates are crashed

In the 1990s, Harvard’s student body was said to be nearly a quarter Jewish. According to the Harvard Crimson’s 2020 survey of the freshman class, 6.7 percent of respondents identified as Jewish. On the final episode of this series, we explore the declining numbers of Jewish students across the Ivy League, and try to understand why, at places like Harvard, there may be fewer Jewish students today than when discriminatory policies kept them out a century ago.

We also look at how the same playbook that was developed to keep Jews out of elite universities–from the application, to the interview, to legacy preferences, to the hunt for geographical diversity–is now being used against a different minority group: Asian Americans. 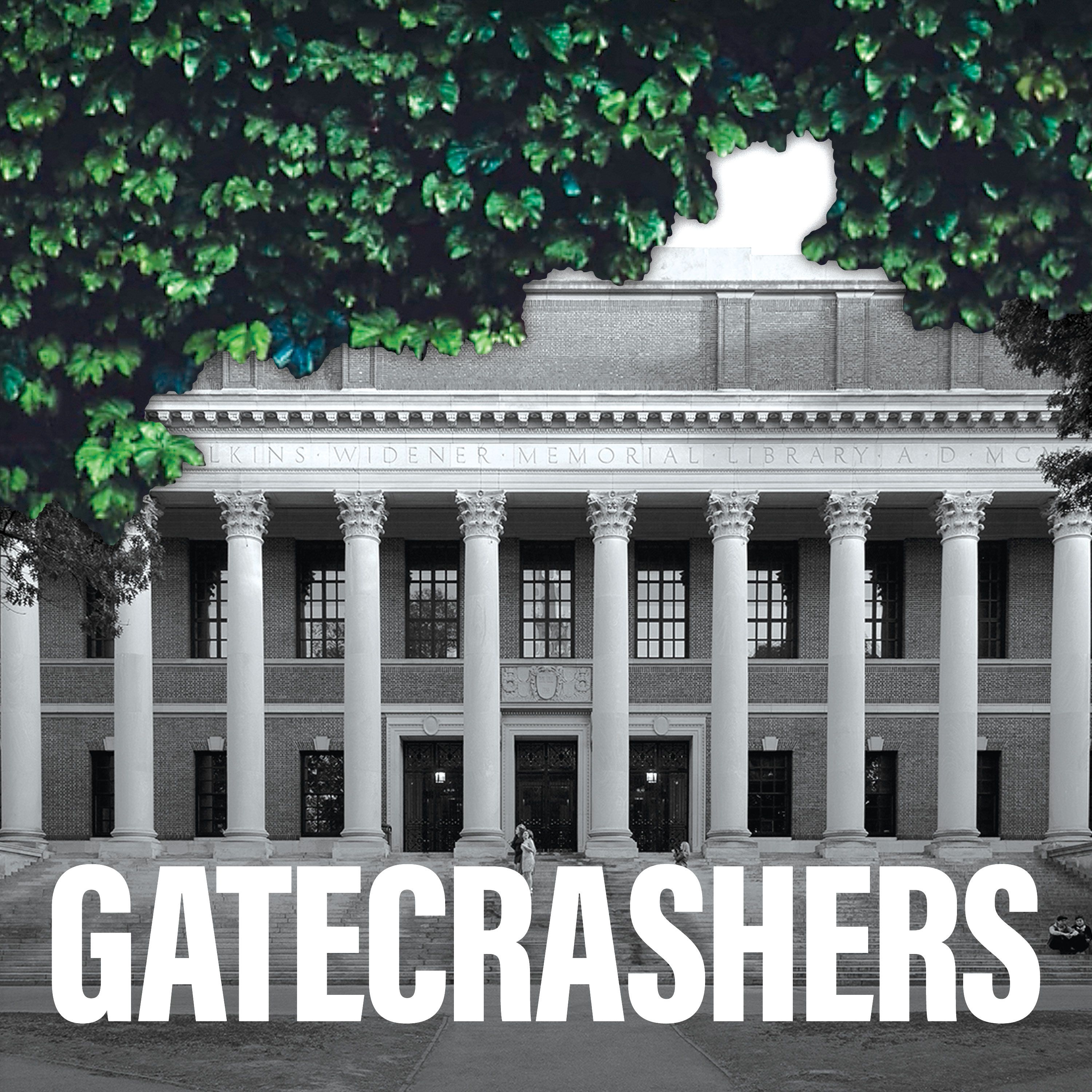