The actress brings a wealth of experience to her latest Broadway role, Mrs. Brice in ‘Funny Girl’

Casting shakeups were announced for Broadway’s Funny Girl revival, with Lea Michele set to replace Beanie Feldstein as Fanny Brice—the role made famous by Barbra Streisand in the 1968 film—and Tovah Feldshuh taking over as Fanny’s mother, Mrs. Brice, in September. While much of the online conversation has focused on the drama over Michele, who played a Streisand-obsessed high schooler on Glee, replacing Feldstein in the title role, the Feldshuh news is actually far more interesting.

Feldshuh, a force on stage and screen (she holds the record for longest-running one-woman show in Broadway history with her portrayal of Golda Meir in Golda’s Balcony), is perfectly cast as Mrs. Brice—and not just because she’s played her share of Jewish mothers, including her memorable turn as Naomi Bunch on Crazy Ex-Girlfriend. It’s also because she’s thought deeply about what it means to be a daughter, a mother, and a Jewish woman. Her memoir, Lilyville: Mother, Daughter, and Other Roles I’ve Played, is an honest exploration of her difficult relationship with her mother, who, like Mrs. Brice, didn’t want her daughter to go into showbiz. “When I asked to go to Juilliard, she said, ‘You’re not going to a trade school!’” Feldshuh told the Unorthodox podcast in 2021.

Feldshuh has been a guest on many of our podcasts over the years, sharing insights that shed light on what she will bring to the role.

Unorthodox Ep. 286: Feldshuh joined a live taping of Unorthodox and discussed playing Dr. Ruth Westheimer and Ruth Bader Ginsburg, and what she learned from her mother, and from navigating their challenging relationship. 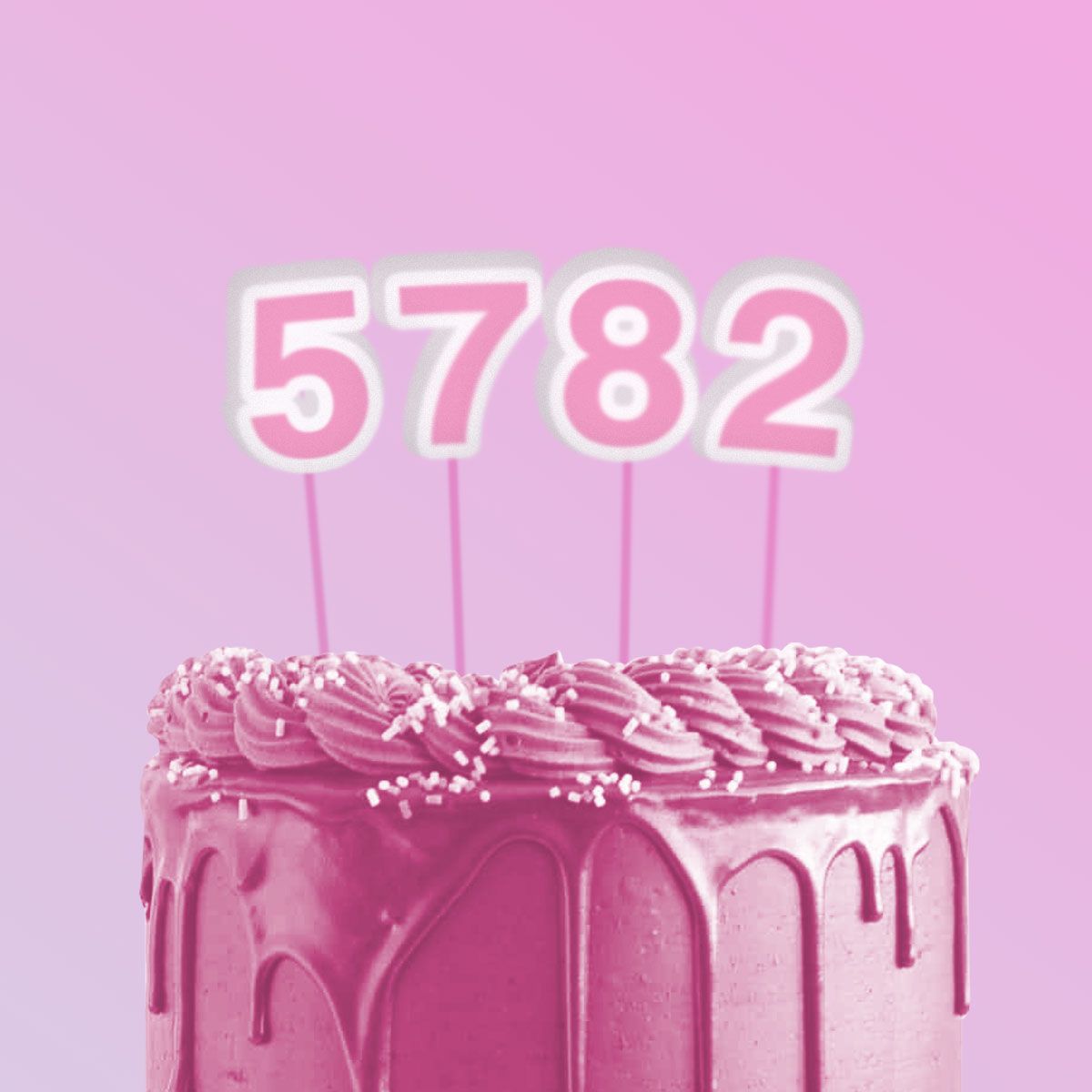 Anxiously Ep. 14: Feldshuh discusses her complicated relationship with her mother, and how they ultimately became inseparable toward the end of her mother’s life. 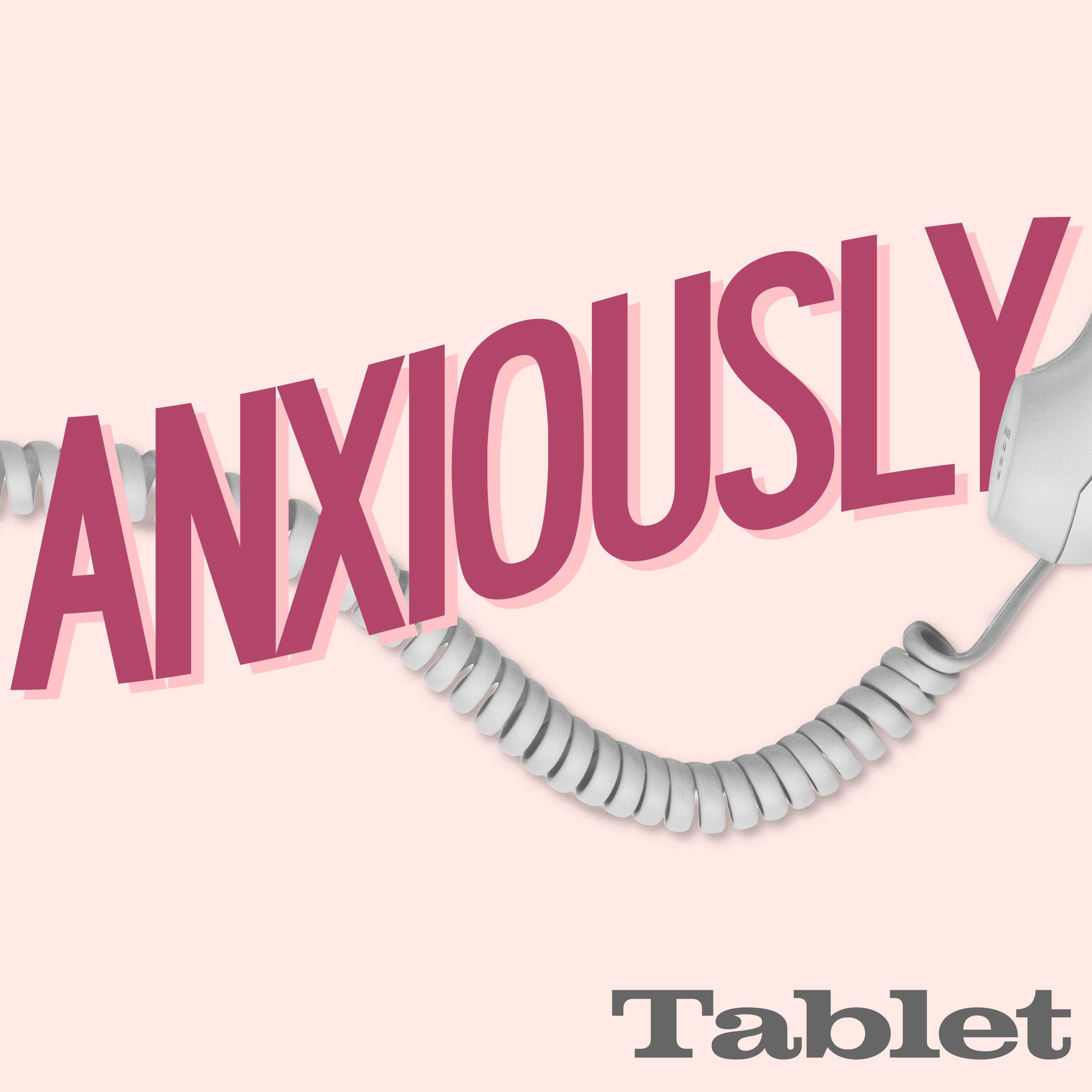 Take One, Pesachim 116: Prompted by a page of Talmud about the ways we interact with our mothers and fathers and daughters and sons, Feldshuh discusses how her childhood experiences prepared her for life on stage and screen, and how she went from prancing in front of the mirror to the Broadway stage. 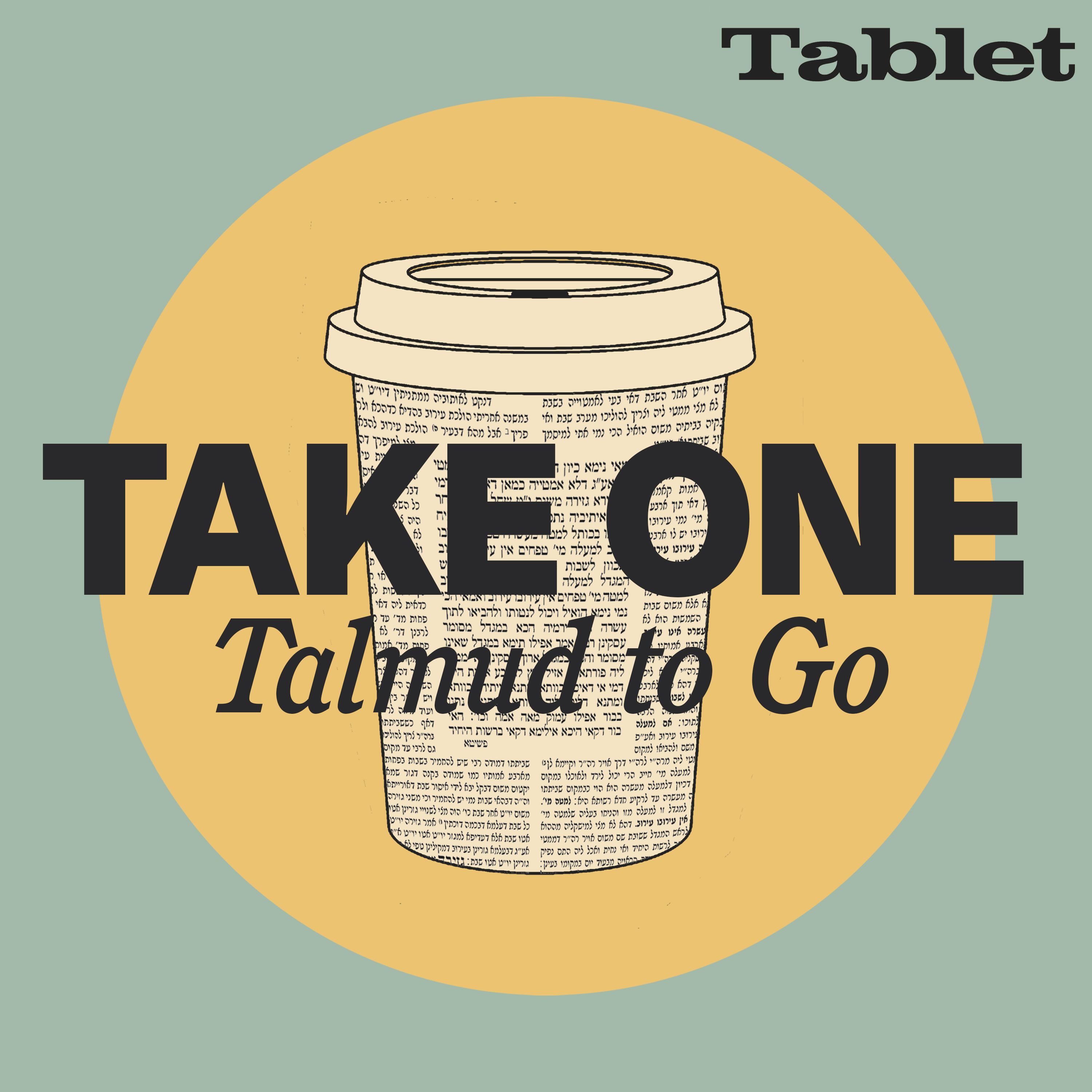 Check out all our podcasts at tabletmag.com/podcasts.