This week on Unorthodox, we talk to Zachary Noah Piser, the new star of Broadway’s Dear Evan Hansen. (He’ll be the final actor to play the role of Evan Hansen on Broadway, since the show is ending its run this fall.)

Piser is Jewish and Asian—or, as he puts it, “Jasian.” He describes growing up in “a very intersectional, multicultural household” in the San Francisco Bay Area, going to Hebrew school during the week and Chinese school on weekends.

Listen to the interview with Zachary Noah Piser:

Listen to the full episode: 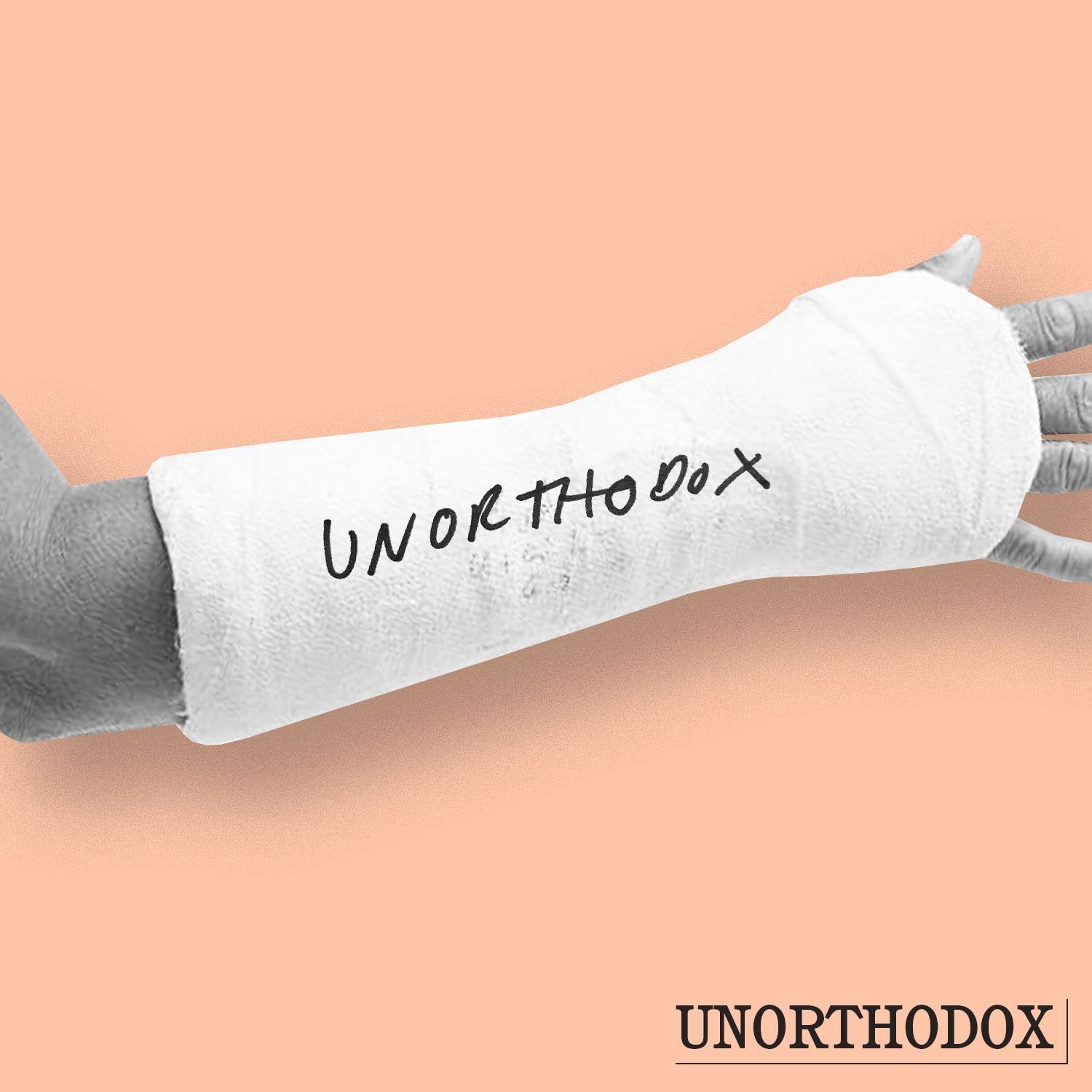