An ‘Unorthodox’ Celebration of Conversion

An ‘Unorthodox’ Celebration of Conversion

Listen to five years of deeply moving personal stories, audio diaries, and reported segments about Jews by choice around the world

Each year on Shavuot, we read the Book of Ruth, which tells the story of the first convert to Judaism. Our annual Shavuot tradition here at Unorthodox is to produce a special episode that celebrates Ruth—and all the Jews by choice since—with deeply moving personal stories, audio diaries, and reported segments from around the world. We’ve now aired five of these episodes, and they remain some of our favorites.

In this episode we hear from our associate producer Quinn Waller, who is in the process of converting. Despite all her learning and studying, she is still dogged by feelings of inauthenticity, and she brings us along as she works through those emotions. Listener Hunter Thomas shares his story of how our Jewish podcast and a Jewish museum ultimately sparked his decision to convert. We also catch up with Yael Wallace, whose story we shared on our 2019 conversion episode, and whose life since then has taken several dramatic turns. 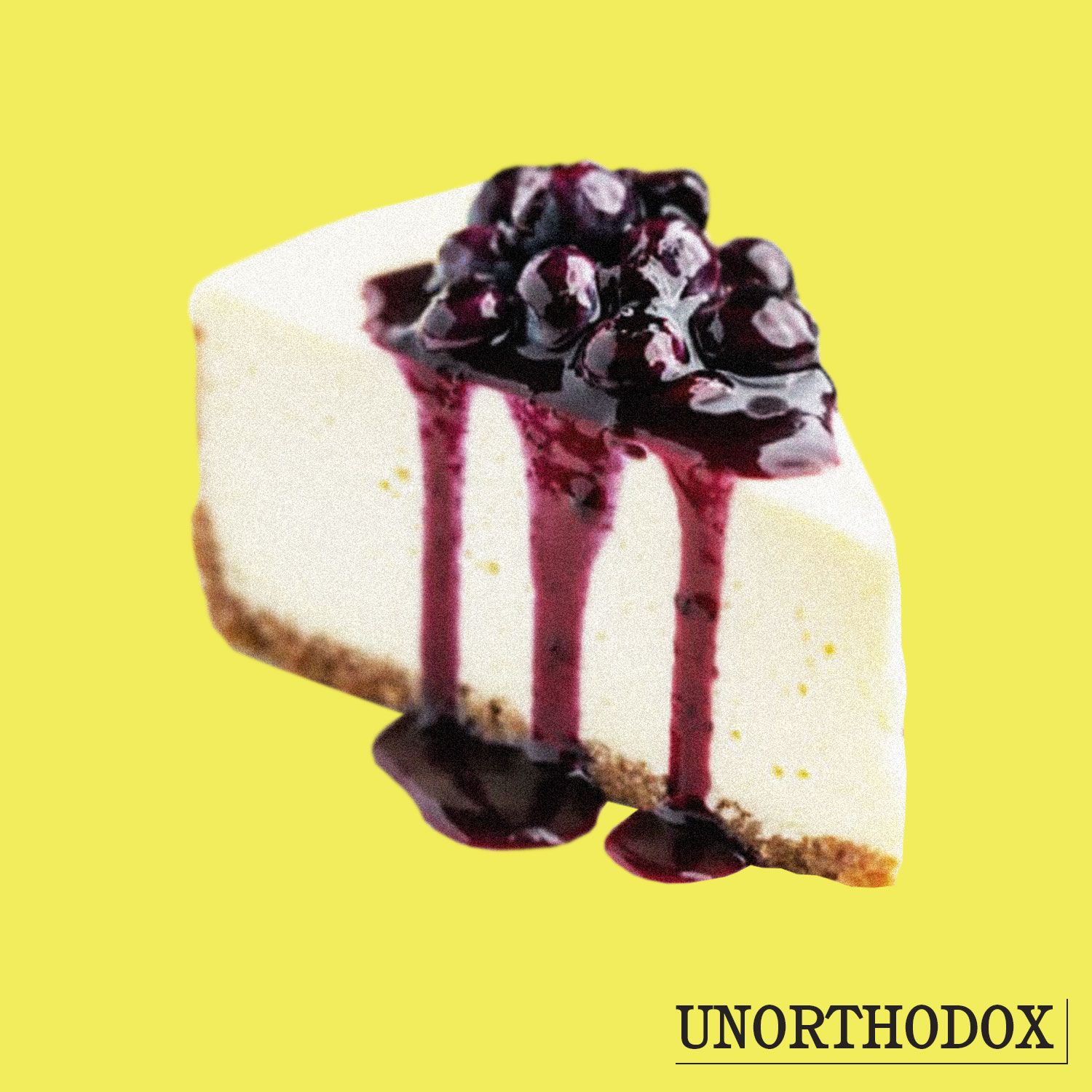 This episode features an interview with Nellie Bowles, who is chronicling her conversion process in her online newsletter, Chosen by Choice. Tablet Fellow Nina Lichtenstein describes converting for her Jewish husband (and Jewish mother-in-law) more than two decades ago, and staying Jewish for herself after their divorce. Rapper Nissim Black shares his spiritual journey, which took him from devout Christianity to gangster rap and finally to Orthodox Judaism. Novelist Jessamyn Hope tells the story of her Italian Catholic mother’s conversion to Reform Judaism, and the many conflicted feelings Jessamyn had about it throughout her own life. Tablet Fellow Elie Bleier brings us a report from Israel about Nativ, a program that expedites conversions for soldiers serving in the IDF who aren’t considered Jewish by the rabbinate. Plus, stories from our listeners about their own conversion experiences. 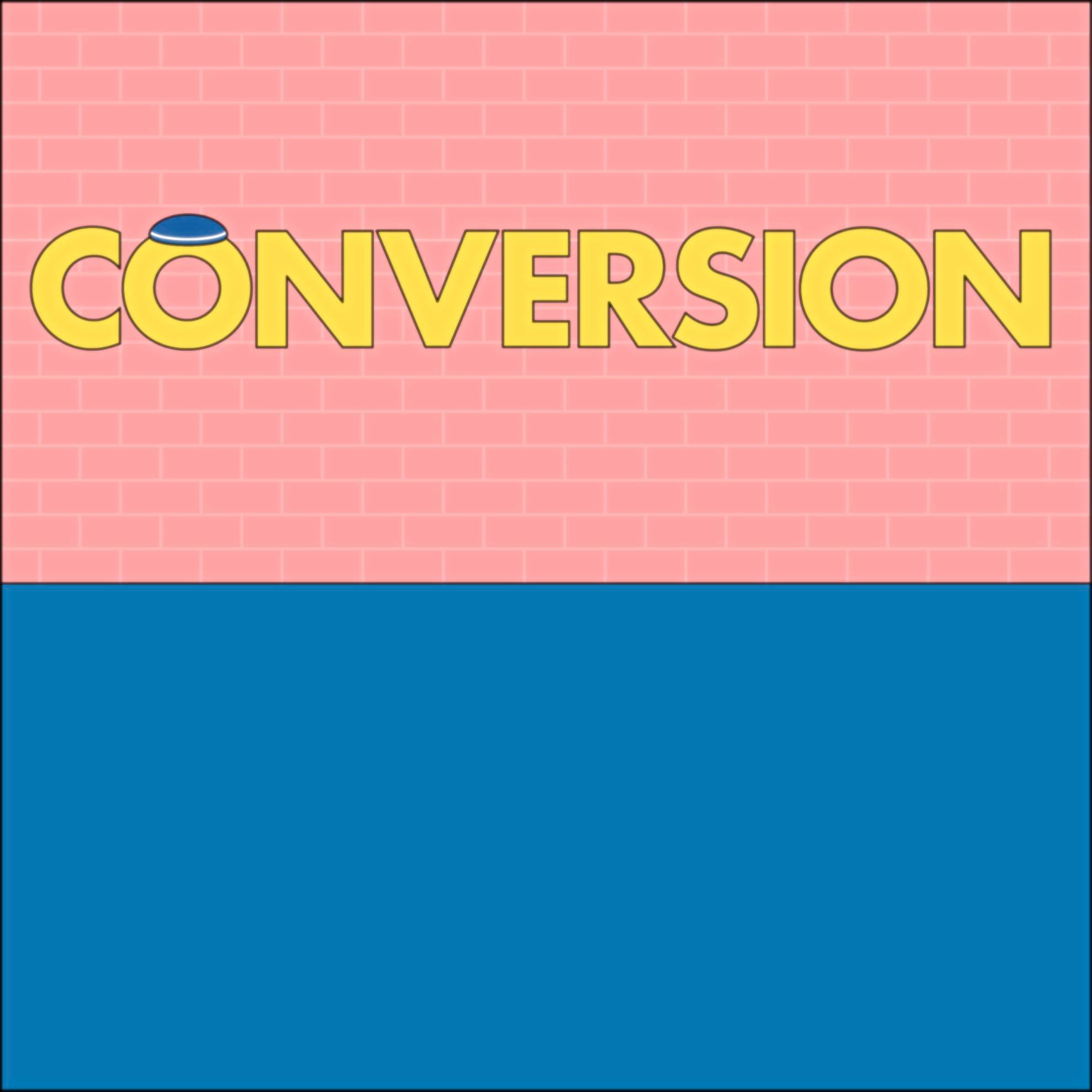 On this episode, we hear from Lynn Hyde, a Pittsburgh resident who was living a Jewish-adjacent life and was moved to undergo conversion following the Tree of Life shooting in 2018. Host Stephanie Butnick talks to two of her Kappa Kappa Gamma sorority sisters who are both in the process of converting. David Ben-Moshe shares his complex journey to Judaism, exposing some of the injustices within the American criminal justice system as well as the Israeli rabbinate’s standards for who is a Jew. We hear from Rabbi Shira Stutman, who has overseen more than 300 conversions and for 10 years led Sixth and I’s Jewish Welcome Workshop, a yearlong course designed for people in their 20s and 30s who want to learn more about Judaism and/or convert. Journalist Alix Wall brings us the moving story of Vy Nguyen, who at 25 was diagnosed with an extremely rare soft-tissue cancer. She met with every chaplain at the hospital to see what their religion had to say about her predicament. Moved by the words of the hospital’s Jewish chaplain, Dr. Bruce Feldstein, she began an Orthodox conversion, a process that continued throughout many hospitalizations and surgeries, and finally took her to the mikvah and then the chuppah. 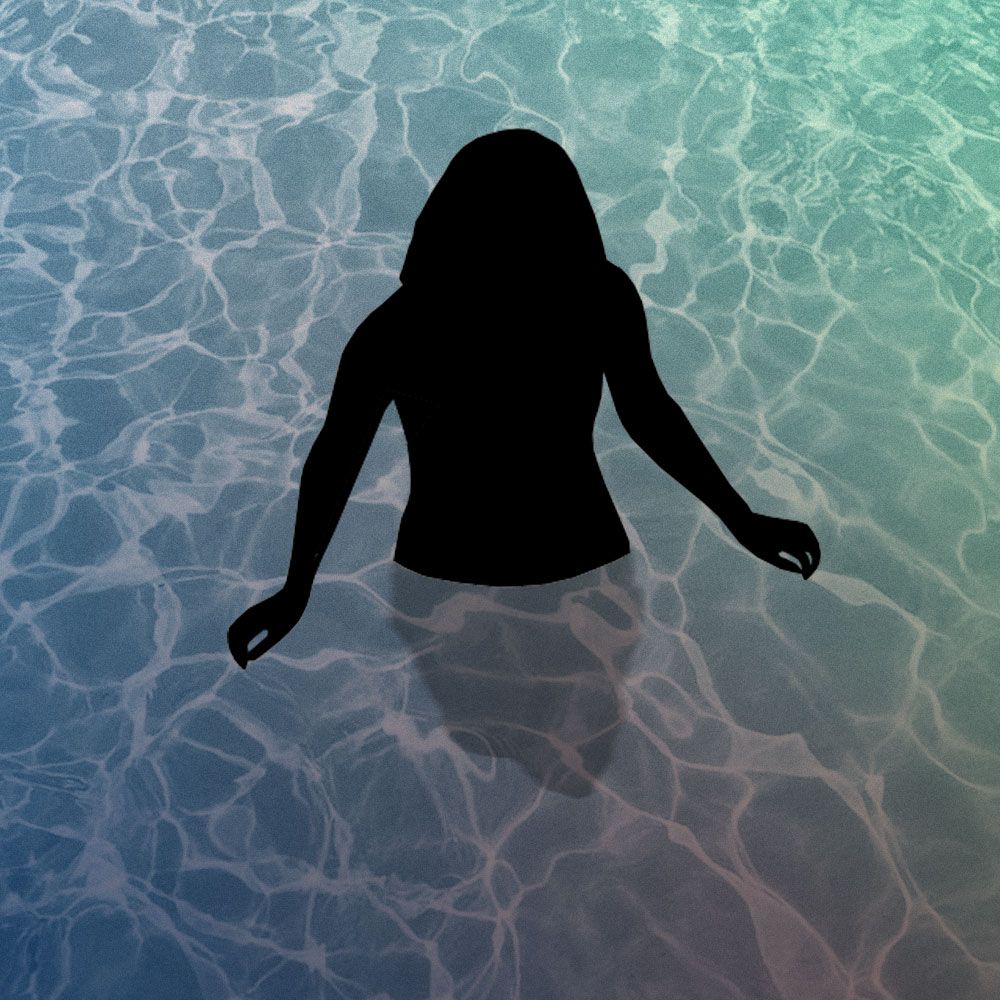 On this episode we hear from Ashley Wallace, who grew up in a Christian family in Alabama and who was supported throughout her conversion by her friend Will Docimo. We talk to Rabbi Dr. Stuart W. Halpern, author of the book Gleanings: Reflections on Ruth, about why Shavuot is the perfect time to celebrate conversion stories. Listener Rebecca Cynamon-Murphy lets us listen in on her conversion audio diary, all the way to the mikvah. Pittsburgh record store owner Eric Ackland shares his journey from secular Judaism to Orthodoxy (not technically a conversion, but still a great story). Plus we hear from listeners who share their own conversion stories. 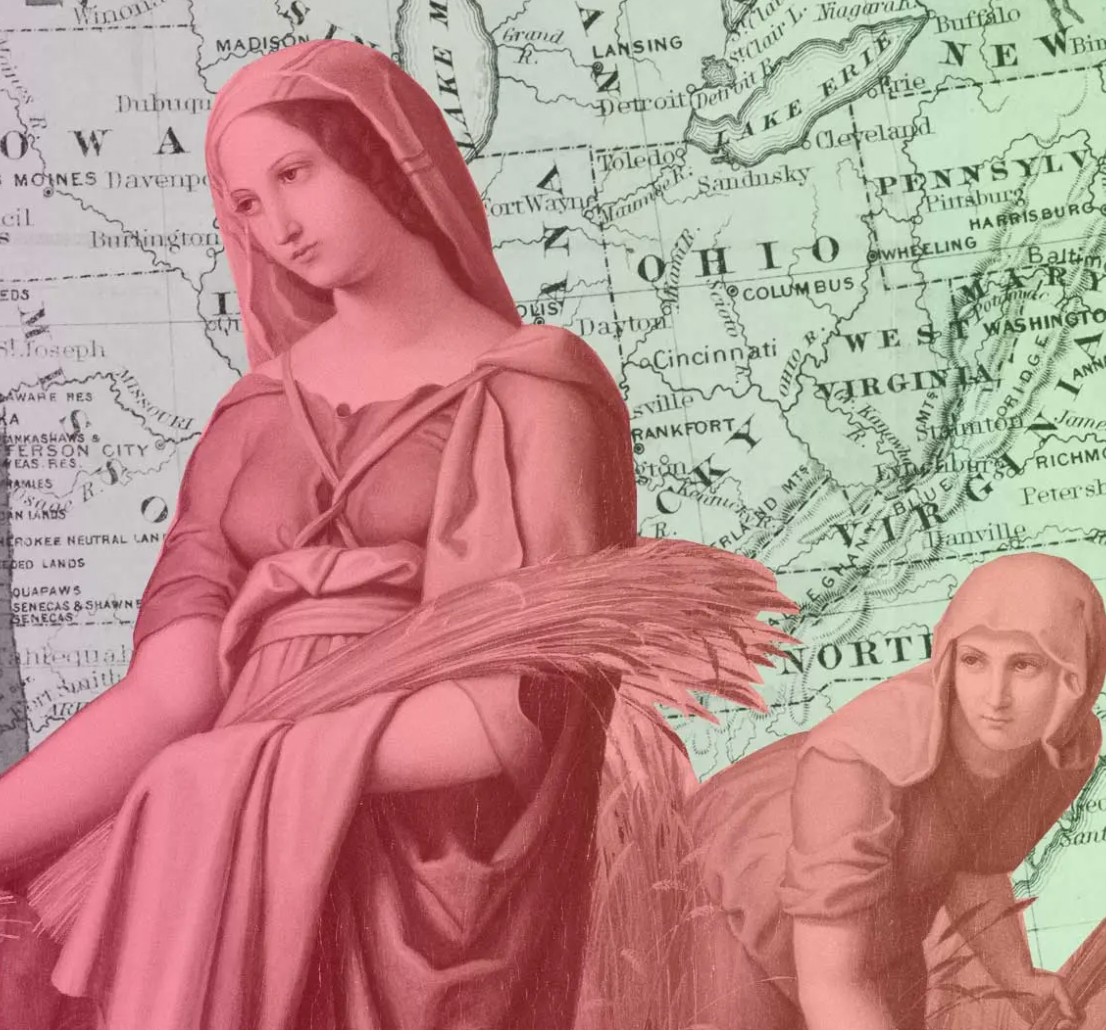 On this episode, reporter Abby Holtzman travels to Savannah, Georgia, to bring us the story of a 13-year-old girl who has taken the plunge, literally, to convert to Judaism. We hear from Rabbi Seth Farber, the director of ITIM, an advocacy organization that helps people convert to Judaism outside Israel’s Orthodox Rabbinate. Nathan Steiger shares his story of losing his Mormon faith and, together with his wife and daughters, embracing Orthodox Judaism and converting as a family. Naomi Telushkin and her fiancee, Ben Pigett, an Australian submariner converting to Judaism, discuss what Judaism—and Ben’s conversion—means to both of them. Listener Yolanda Wu tells us about her decision to finish her conversion 20 years after she started it—and the very Jewish life she and her family had been living during that time. 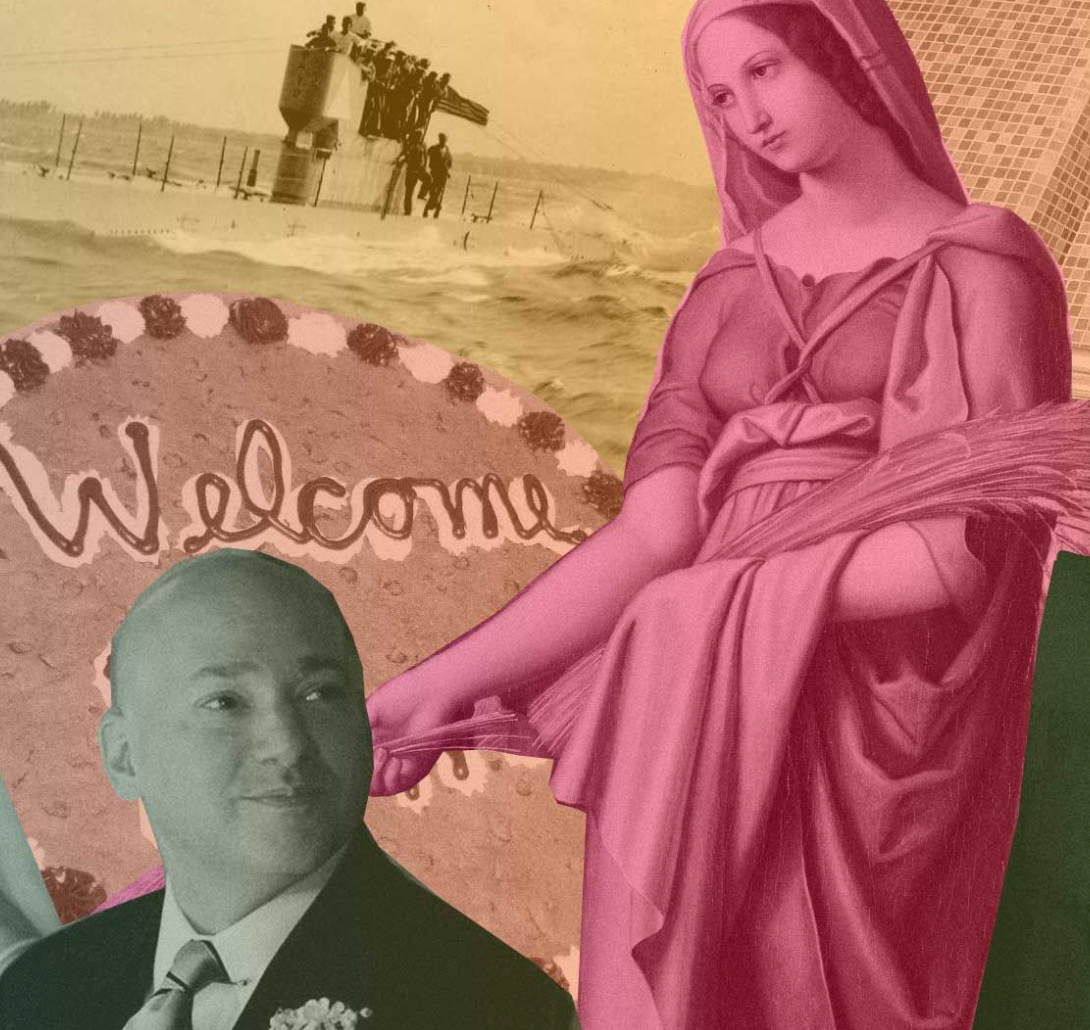