On this week’s episode of Unorthodox, we talk to chef and restaurateur Michael Solomonov and Steve Cook. We last had Solomonov and Cook on the show back in November 2019, when our hosts and producer took a road trip to Philadelphia to interview them at Zahav, the crown jewel in their local Israeli restaurant empire. That episode, “Philadelphia Shel Zahav,” featured our hosts stuffing their faces with delicious food and an entertaining and insightful conversation with Solomonov and Cook about the powerful ways food can bring people together.

At the end of the interview, host Stephanie Butnick asked Solomonov, who was born in Israel, for his favorite restaurants in the Holy Land. He rattled off a list of the best spots in Tel Aviv, Jerusalem, and beyond: 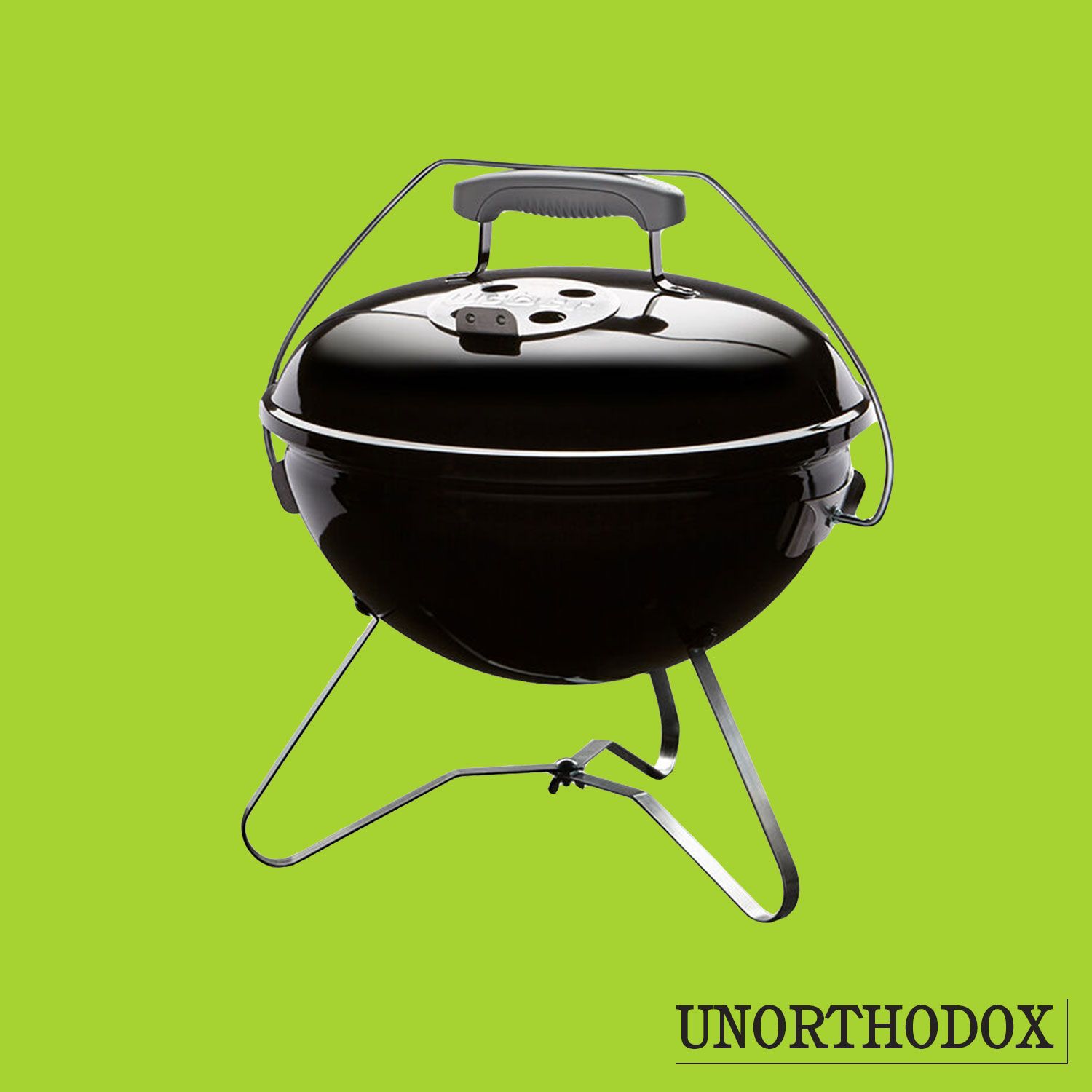