Ukraine and the Jews

Copied link
A woman reacts at the 70th memorial ceremony for the victims of the 1941 Nazi massacre of Jews at the Babi Yar ravine in Kyiv, Ukraine, in 2011Sergei Supinsky/AFP via Getty Images

Ukraine and the Jews

Unlike official Russia, Ukraine is an example of mourning and redemption done right

by
Bernard-Henri Lévy
A woman reacts at the 70th memorial ceremony for the victims of the 1941 Nazi massacre of Jews at the Babi Yar ravine in Kyiv, Ukraine, in 2011Sergei Supinsky/AFP via Getty Images

Among the most disgraceful words Vladimir Putin has uttered since he began this war are his calls to “denazify” Ukraine.

Because this story is far from finished, and because we can always count on the Kremlin’s media outlets and networks to promote any piece of fake news, I want to clear some things up here.

Yes, Ukraine has pogroms in its past, just as Poland and Russia do.

Yes, some extreme nationalists in Ukraine allied themselves with Hitler against Stalin in 1941.

And I am too familiar with the works of Father Patrick Desbois, the French priest and founder of Yahad-In Unum, an organization that locates the sites of mass graves of Jews in Ukraine and surrounding countries, to underestimate the scale, from Kyiv to Lviv and beyond, of the pinnacle of abomination that was the Holocaust by bullets.

But the truth is that this land of crimes and blood was also home to one of the world’s largest cohorts of the Righteous Among the Nations.

It was the homeland of Metropolitan Andrey Sheptytsky, the Ukrainian Schindler whose pastoral of November 1942, titled “Thou shalt not kill,” ordered his flock to stand in the way of the Nazi extermination machine and, with the monks and nuns of St. George’s Cathedral in Lviv, hid hundreds of Jewish children and rabbis.

And, since we are talking about history and symbols, Ukraine is also the country of Anatoly Shapiro, a Ukrainian Jewish officer, with the Red Army’s First Ukrainian Front, to whom fell the solemn honor of being the first, while leading his tank unit on Jan. 27, 1945, to enter Auschwitz and liberate the last of its castaways.

Above all, Ukraine is a country that, like others but even more committed than most, set out 75 years ago to do the necessary work of remembrance that, while unable to undo what cannot be undone, nevertheless prevents a repetition of the worst: In this case, that work has undeniably born fruit.

In 2014, I was in the Maidan, or Freedom Square, in Kyiv. It was a marketplace with every form of speech flowing, but one type was nowhere to be found. Absent was any sign of the return of repressed antisemitism. Not in the speeches and not in the graffiti that covered the walls.

In 2016, I represented French President François Hollande at the 75th anniversary of Babi Yar. On the very ground where 33,000 Jewish men, women, and children were slaughtered by machine gun fire, I saw hundreds of representatives of the new Ukraine listening solemnly to addresses such as that of Israel’s president at the time, Reuven Rivlin. He exhorted his hosts to do just one thing: “Look your past in the face; hold it in your mind; that is the only way to free yourself from it and the only path to redemption.”

I went to Uman, an ordinary Ukrainian city midway between Kyiv and Odessa, where the tomb of one of Judaism’s loftiest spiritual figures, Rabbi Nachman of Breslov, is located. There, as every year on Rosh Hashanah, tens of thousands of Jewish pilgrims, from America and Europe, were being welcomed with open arms as they sang, danced, and prayed.

If there is a leader who urgently needs denazifying, it is Vladimir Putin.

And finally, President Volodymyr Zelensky, the descendant of a family decimated by the Holocaust and a living symbol of mourning done right. The first time I met him, on the eve of his election, I asked him by what turn of history might the Ukraine of the extreme-right Azov Battalion place in its highest office a Jew from Dnipropetrovsk Oblast. With his customary dry humor, leavened at that moment with unusual gravity, he replied as follows (and how well later events would prove him right!): “There remains a far right in Ukraine, of course; but you will soon see that it carries less electoral weight here than in Russia or even in France …”

Today it is Putin who threatens the city of Uman, which the Jews of Galicia brightened with their sabbaths, their Talmudic studies, their radiant Hasidism, and their modernity.

It is Putin’s missiles that, in destroying Kyiv’s television tower, barely missed Babi Yar and the 33,000 souls buried in the sandy ravine, whose guardians are the Ukrainians.

It is Putin who is pounding the Jews of Bucha, Irpin, and Borodyanka, who had been living peacefully with their fellow citizens of all faiths. 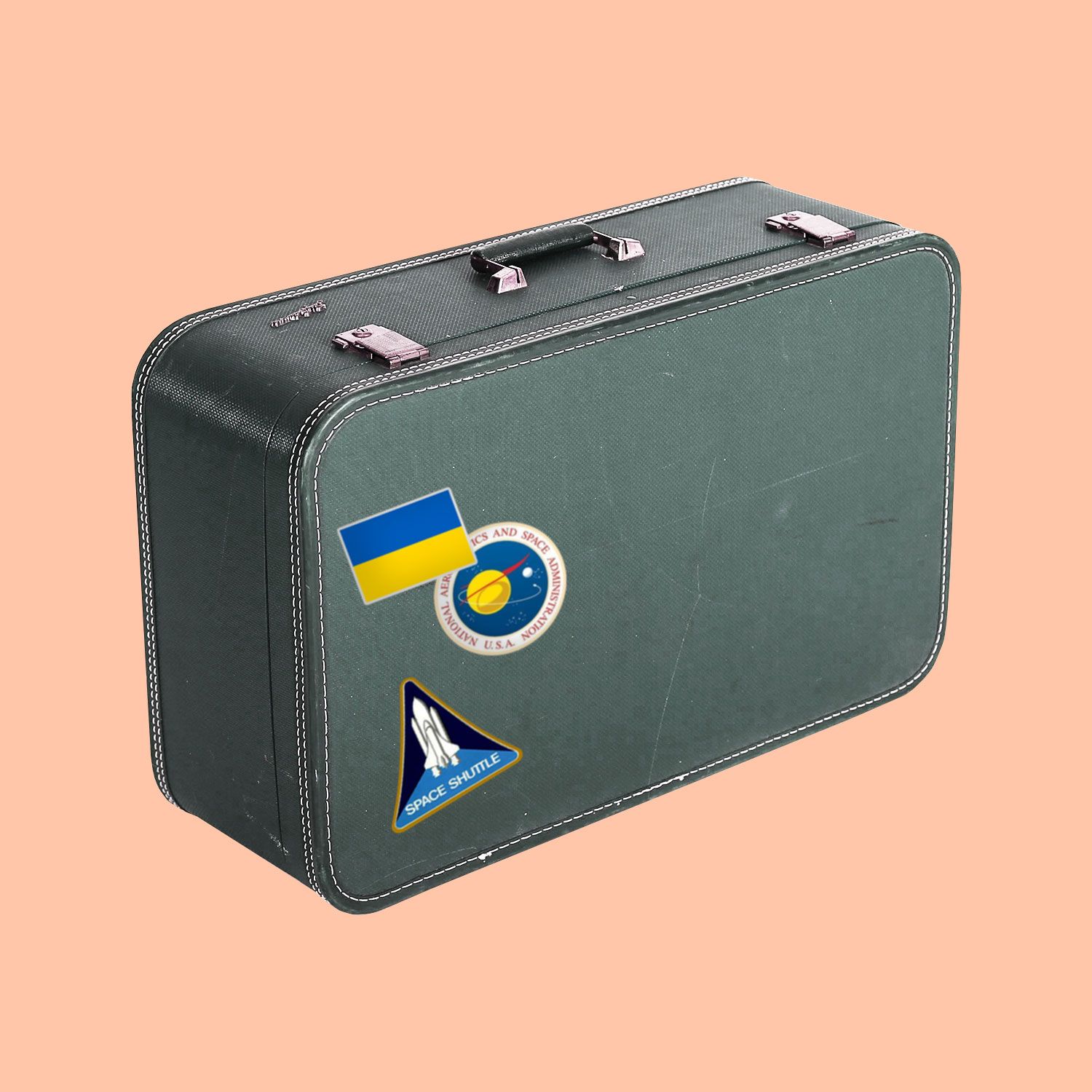 And that is why, despite the provocations that isolated bands of rogue soldiers may commit, as they do in all wars, we should be guided by a simple compass.

If there is a leader who urgently needs denazifying, it is Vladimir Putin, with his fetish for brute strength, his Slav Anschluss, and his talent for bringing back from the shadows of the 20th century the specter of total war.

Among those whom his demoniacal prestidigitation is taking hostage and victimizing with his cynical lies are the survivors—and the children and grandchildren of the survivors—of the most monstrous crime of all.

And for them, for all the world’s Jews, for Israel’s leaders who know better than anyone where the will to annihilate a people and a state can lead, there is a single categorical imperative: Refuse to be blackmailed; resist the supposed constraints of shortsighted realpolitik; and, in standing with the Ukrainians as they are bombed, starved, and massacred, remain faithful to an ancient human vocation.

Translated from the French by Steven B. Kennedy.

Bernard-Henri Lévy is a philosopher, activist, filmmaker, and author of more than 30 books including The Genius of Judaism, American Vertigo, Barbarism with a Human Face, Who Killed Daniel Pearl?, and The Empire and the Five Kings. His new book, The Will to See: Dispatches from a World of Misery and Hope, was published on October 25, 2021 by Yale University Press.